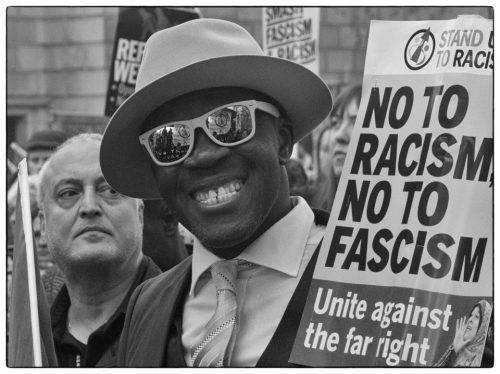 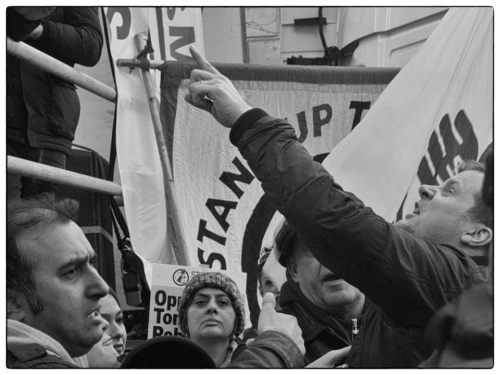 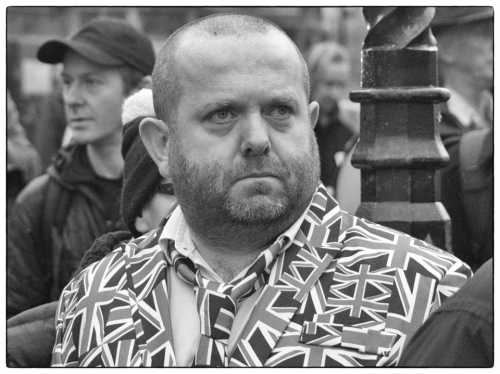 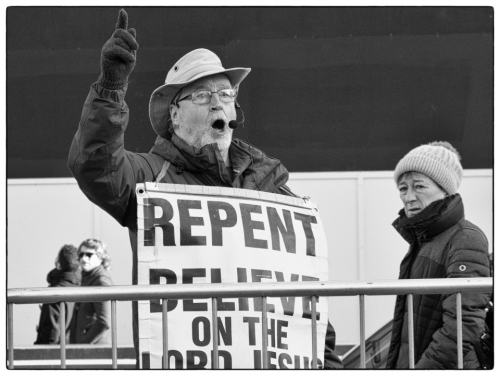 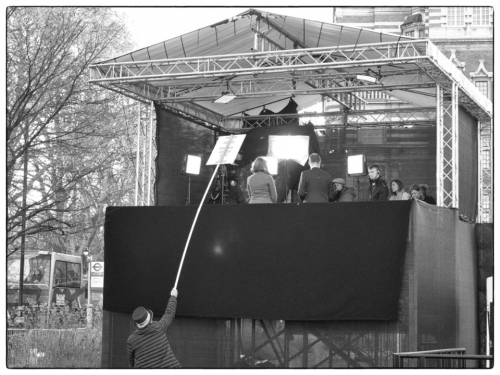 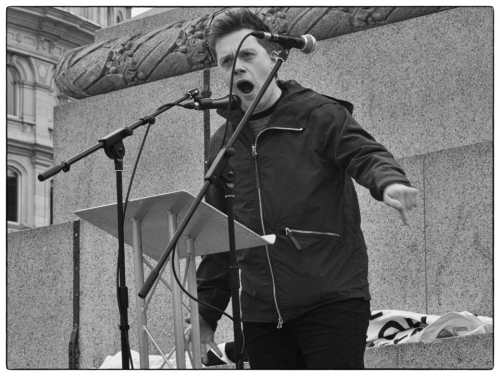 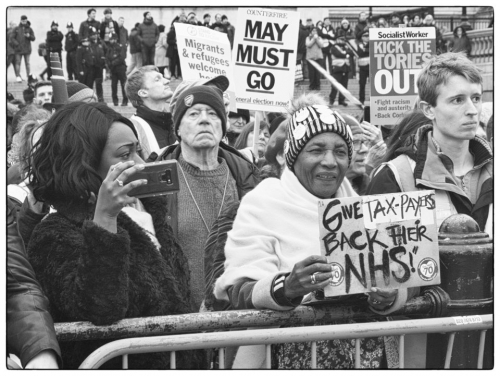 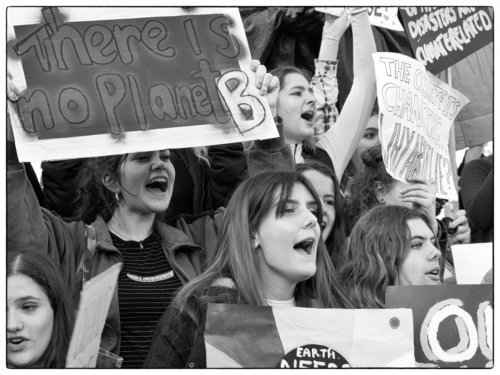 The course material refers to the decisive moment as a “stylistic cliché” (Bloomfield, 2017, p.69). It was an application of the technology of its time: Cartier-Bresson was an early adopter of the 35mm Leica rangefinder and used it from the 1930s onwards to photograph street scenes usually involving people. While it might be less relevant in the digital age of the ubiquitous selfie, Cartier-Bresson’s definition of the notion still merits consideration,

the simultaneous recognition, in a fraction of a second, of the significance of an event as well as of a precise organization of forms which give that event its proper expression

The latter part is calling for photographs to be well composed and to exclude extraneous detail, which can be applied successfully to a range of genres. The first part (despite the assignment brief noting that landscapes and buildings can have decisive moments) is particularly applicable to changing subjects where Cartier-Bresson advocates what David Bate (2016, p. 68) interprets as “the pregnant moment … where the past, present and future can be read”.

I chose to photograph people largely because I rarely do so, other than at family events. Seeking a source of ready subjects, I lit upon demonstrations, protests and the like as the participants tend to be animated and also disposed to being photographed. I have made 9 outings to 12 events, including several to Parliament Square.  The contact sheets are available online (Blackburn, 2019a).

An early decision, which I have stuck to, despite repeated doubts, was to shoot in black and white. This was the traditional medium for Cartier-Bresson and for all newspaper reporting until the 1980s: it continues to be used for documentary photography, although colour has become increasingly common (Bate, p.74): this is explored more fully in the blog (Blackburn, 2019b). In avoiding the distraction of colour, the photographer and the viewer are forced to concentrate on the subject. Against that, it is undeniable that colour enhances some images.

The set is a mixture of close-up facial images, group shots and wider angle narrative photographs. Little aggression was encountered during the shoots: in most cases, I was looking for individuals to photograph, either because of their fresh-faced winsome enthusiasm, or the grizzled features of determined old campaigners.

Looking at the individual images:

Fig. 1 As noted above, colour would add significantly to this image. The suavely-dressed subject grinned broadly at all the cameras and appeared in The Guardian a few days later (fig. 9). He tried to remain the centre of attention: not especially decisive, but he captured the mood of the demonstration.

Fig. 2 This was the only confrontational moment I witnessed on this side of the opposing demonstrations, taken a few seconds before fig. 1, when an excited pro-Brexiteer hurled abuse at the speakers before being hustled away by stewards and then the police. It was a brief incident.

Fig. 3 On a week of heightened feelings outside the Houses of Parliament, Old Palace Yard was full of demonstrators from both sides of the Brexit argument. The mood was generally good-natured but this image shows a Brexiteer in stern eye contact with a Remainer. Again, colour would add an extra dimension to the picture.

Fig. 4 The media tent-village on the green was notionally closed to the public and this preacher, carrying his own PA amplification, was trying to be heard on the news reports. The decisive moment lies in the brief withering look of the passing pedestrian.

Fig. 5 Steve, the leading anti-Brexit demonstrator is notorious for intruding into the background of television interviews with his placards. That is one of the reasons the interview tents were raised on platforms, but Steve, whose presence was still tolerated, responded with a longer placard arm.

Fig. 7 Part of the rather sparse audience at Trafalgar Square. I was interested in the range a facial expressions in this shot: while all are ostensibly listening to the speaker, the degree of attention paid varies widely.

Fig. 8 Enthusiasm was far more evident at Parliament Square for the Youth Strike 4 Climate. It is difficult to get a shot when placards are not obscuring faces and those faces are all animated, but this image works well and features the most common message of the day, There is no Planet B.

Turning now to the assessment criteria:

Technically, I am satisfied with the set. I have changed my workflow (influenced by the methodology of Art UK’s Sculpture Project, for which I have volunteered ) and now work from the raw files: although I have only just started on this learning curve, I am realising how much more control it allows me over the final image and how the need for bracketing exposures is reduced. I have used a lab to print the hard copies as my home office scanner/printer as not up to the task of printing black and white of sufficient quality.

Quality: I have stated that my target aesthetic is journalistic and similar images have appeared in the national press in the last few months, notably fig. 9 as illustrated in The Guardian. I would say that I have documented more telling moments rather than decisive ones.

Creativity: experimentation and development of a personal voice are mentioned in the course material (Bloomfield, 2017, p.34). None of the work presented here is ground-breaking but it is a major change of personal direction because, as noted, I have not previously photographed people.

Context: the work does not consciously derive from any of the photographers mentioned in Part 3 of the course material, though a key influencing factor is that Cartier-Bresson and the other Paris street photographers such as Ronis and Brassai all worked in black and white. The uniting theme is protest and my aim was to emulate workaday press photography: in that I believe the set is reasonably successful.

Jones, O. (2018) Immigration is a force for good – and Labour must say so. The Guardian 20 Dec 2018 [online]. Available from https://www.theguardian.com/commentisfree/2018/dec/20/immigration-force-for-good-labour-migrants[Accessed 17 February 2019]